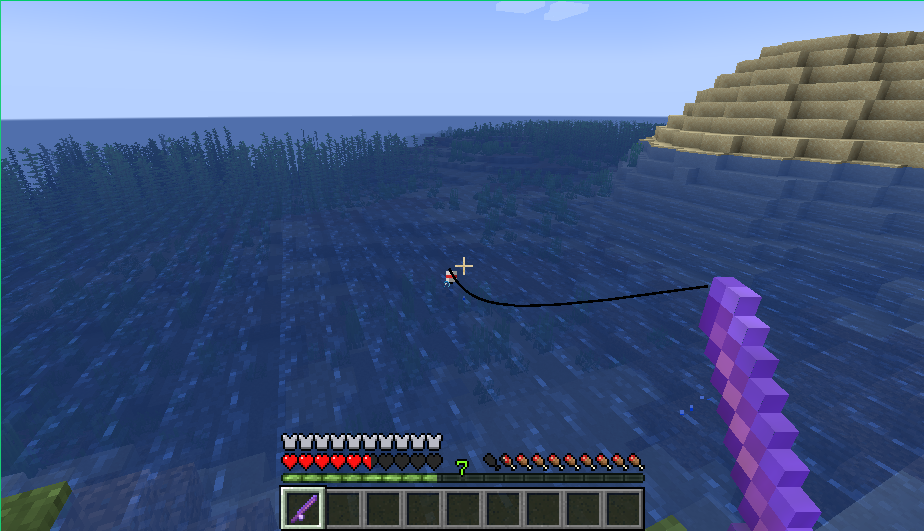 Having Luck of the Sea on your fishing rod increases your luck while fishing.

It should be noted that although the Luck of the Sea has the name “sea” in it, the enchantment works wherever you can fish.

The Luck of the Sea 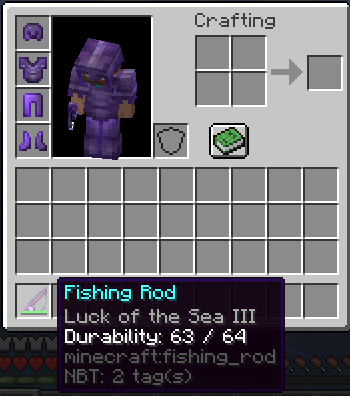 Luck of the Sea has a maximum level of III.

Fishing in Minecraft allows you to get any one item from these three main categories: fish, treasure, and junk. The chances of getting them are as follows: 85%, 5%, and 10%, respectively. You have twice the chance of getting junk items compared to treasure items, which is obviously not favorable.

If you are trying to take your chances at fishing for valuable items, the Luck of the Sea is the perfect enchantment to make your fishing sessions more efficient.

What are the Available Fishing Loot?

As stated above, there are three categories of items that you can get from fishing in vanilla Minecraft. The chances of getting some specific items are not static across other biomes, but they are more or less similar.

The categories of fishing loot are as follows: 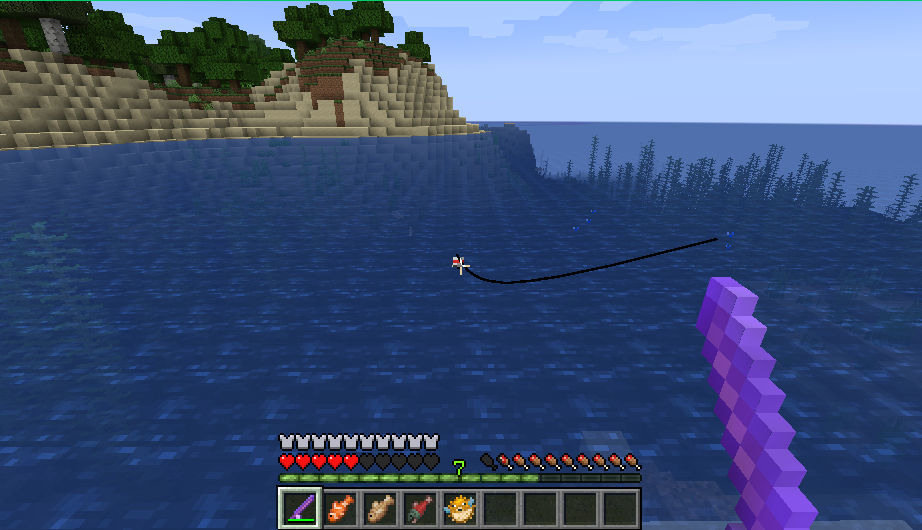 There are four fish loot that you can get while fishing.

Fish loot includes all fish that you can get as food items. These are raw cod, raw salmon, tropical fish, and raw pufferfish. Getting fish loot has the highest base chance, at 85%. Among the fish loot, tropical fish is the rarest to get, with a 1.7% overall chance of getting them. 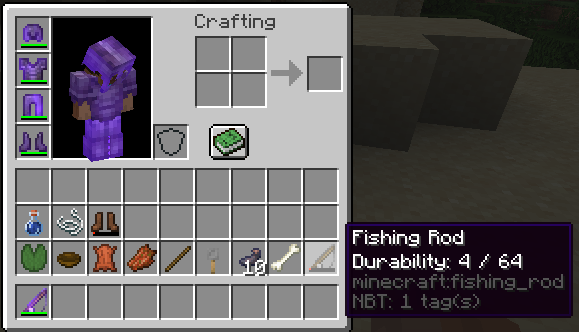 There are a lot of junk loot that you can get from fishing.

With a base chance of 10%, it can be pretty likely for you to get some of these items in a fishing session. The chances of getting any one item from this list are also not equal among each other, with lily pad being the most likely to get and ink sac the least likely.

For items with durability, you usually get them with very low durability remaining and without enchantments, making them near useless.

At Luck of the Sea III, the total chances of getting junk loot drops to around 4.2%, a reduction of more than 50%. 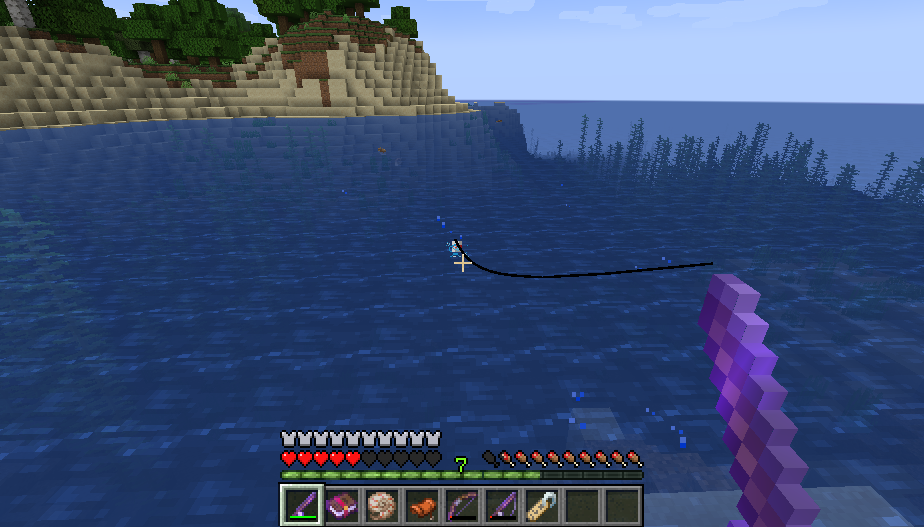 There are six treasure loot that you can get while fishing.

Treasure loot is the rarest to get at the base chances, with only 5% chance. There are only 6 items under this category, and all of them have equal chances:

Why Specifically Get Treasure Loot 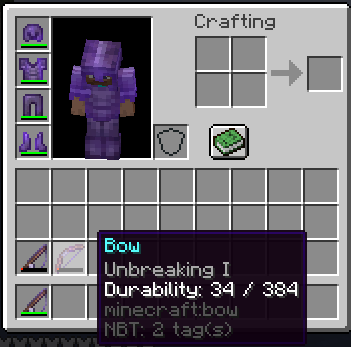 Although they have low durability, you can get a bow with enchantments while fishing.

Although there are only six items under the treasure loot, what makes them special is that the bow and some fishing rods taken from fishing are always enchanted, with a random enchantment level from 22 to 30.

Fishing is also one of the few ways to get enchanted books, which can be hard to get and can become quite a grind. Although it is very reliant on luck and probability, Luck of the Sea eases that issue a bit and makes it more likely for you to get the loot that you want. 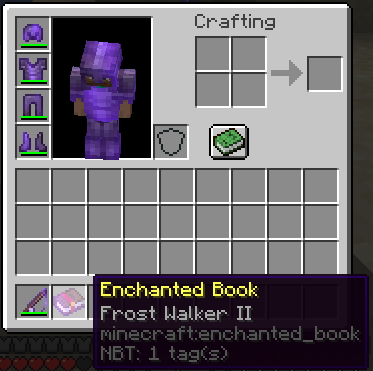 You cannot get a Frost Walker enchantment from the enchanting table.

These enchantments include: Frost Walker, Curse of Binding, and Soul Speed for armor; and the universally-applicable enchantments Mending and Curse of Vanishing.

Lure vs. Luck of the Sea

Fishing rods with Luck of the Sea and Lure are great for efficient fishing.

Lure is another enchantment exclusive to fishing rods. While Luck of the Sea affects the chances of getting loot, Lure affects the time it takes for you to get a bite when you fish.

Each level of Lure reduces the average time it takes for a bite to occur by five seconds, with a maximum level of Lure III and 15 seconds reduction.

In comparison, without Lure, it takes any time between 5-30 seconds for a bite to occur. With Lure I, you can already get a bite the moment you cast your rod. Lure III reduces your maximum fishing time to half.

Luckily, Lure and Luck of the Sea can coexist in the same fishing rod. This means that having both would greatly maximize the efficiency of your fishing sessions. Farming for treasure loot would be even better with these enchantments.