Minecraft is a popular video game that has been around for quite some time already. Following its release in 2011, Minecraft got more recognition in the gaming world. But this does not automatically make Minecraft the best in the gaming industry. 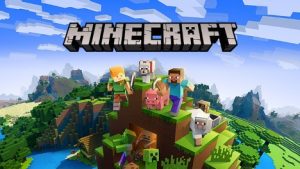 Not necessary. Minecraft can suck because these reasons:

1. The graphics: You will immediately notice a game’s graphic. Unfortunately, Minecraft’s graphics is not the best. In fact, it isn’t good. Having blocky characters and terrains does not look very appealing.

2. It lacks challenges: Minecraft revolves around building, exploring, and surviving. The essential skill set that you need is a balance between creativity and strategic planning.

3. It can get really boring: If you enjoy crafting and exploring, you would be okay with playing Minecraft. However, the gameplay is just too plain and boring. The game did not fully take advantage of its ability to give you endless possibilities in the game. 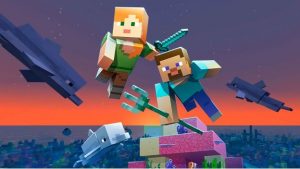 What makes Minecraft more boring than other games?

The building, exploring, and surviving phases of playing can easily get boring. Moreover, playing the same game with very similar contents, even as you change terrains or biomes, can quickly get boring.

However, if you are bored, there are several things that you can do.

You can try venturing into fields that you have not tried before. Or you can opt to build a vast highway or building.

Lastly, you can try playing with friends. Minecraft can be played on an online server. Sometimes, you can ease your boredom if you play with your gaming pals.

How is Roblox better than Minecraft?

If you find Minecraft boring, one thing to do can be switching things up and playing a new game.

Roblox is another game that piques the interest of the same group of gamers. But, their similarities virtually end here already.

The blocky appearance or graphics of Roblox looks familiar if you have played Minecraft. Because of this, the “Roblox and Minecraft: Which is Better” discussion took the gaming community by storm. 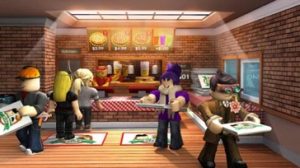 If the boringness of Minecraft bothers you, Roblox can be the better game option for you to try out. Looking past the similarities in graphics, the gameplay holds a lot of differences.

If you want to have an edge over other players, you can always buy Robux to buy mansions, cool decor and nice skins.

Roblox has the upper hand since it has a lot of options in its gameplay. Roblox is more of a game engine. Hence, it can compensate for Minecraft’s lack of luster and plain gameplay.

Why is Fortnite better than Minecraft?

Another game that we get to compare with Minecraft is Fortnite. 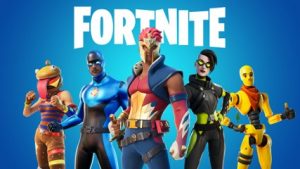 Fortnite is another multiplayer online game. This game is a bit more focused on the battle aspect as this is a first-person shooting game where players fight until the last one stands.

Gamers have noted how Fortnite is such a fun game. In fact, it is already a top-rated survival game where players try out their best in cartoon-like graphics. 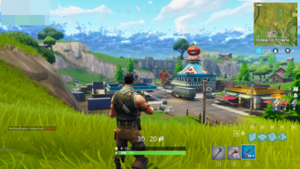 If Minecraft’s goal is not your bet, Fortnite offers more adrenaline rush since you need to survive and fight in the succeeding rounds.

Minecraft is very different from Fortnite. So, if you find survival and battles more enjoyable, Fortnite can be the game that will ease your boredom from Minecraft.

What makes children obsessed with Minecraft?

Parents rarely bat an eye on Minecraft because of the innocent feel of the blocks or cartoon-like characters and terrains. Despite being reassuring, Minecraft holds several problems for their children.

Obsession and playing loads of hours in Minecraft really burden both the player and their parents.

One of the reasons for being obsessed with Minecraft may be due to the versatility of the game. Yes, it can be plain after a while, but creating everything from scratch is a liberating feeling that you may only achieve in a game.

The time spent in this game can spiral down the rabbit hole, especially for children who have very little self-control and tend to be spontaneous.

There are a lot of probable reasons why Minecraft sucks. You might hate the blocky characters, their graphics, or their pixelated environment. You might even hate the way the game is supposed to play. You might get bored building, houses, exploring biomes and making sure your character is safe, warm, and full. You might not like it much because their mechanics and gameplay lacks originality and the challenge that you are looking for. In any reasons that we have mentioned, it is your own decision if you want or not want to play this game. But one thing remains to be true- Minecraft is one of the most loved online games in the century.